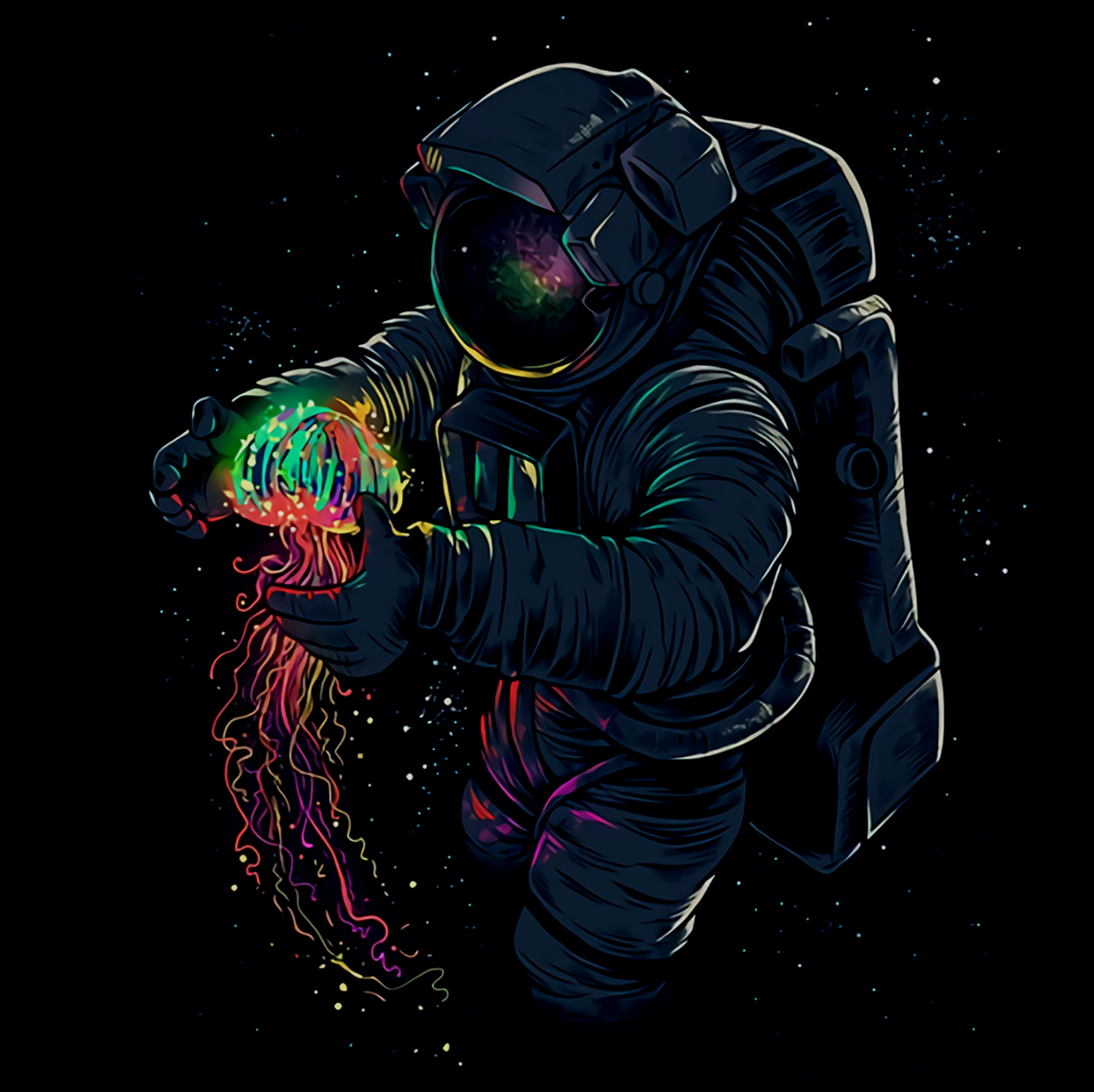 Overfitting occurs when a model tries to fit the training data so closely that it does not generalize well to new data.

The less complex a model is, the more likely that a good empirical result is not just due to the peculiarities of our sample.

Integer and floating-point data don’t need a special encoding because they can be multiplied by a numeric weight.

One-hot encoding extends to numeric data that you do not want to directly multiply by a weight, such as a postal code.

If the feature has more than 1000,000 different kinds of categorical values, a sparse representation in which only nonzero values are stored can be used to efficiently represent the feature. In this method, an independent model weight is still learned for each feature value.

where $ \lambda $ is the regularization rate.

It defines the regualarization terms as the sum of the squares of all the feature weights:

It means ending training before the model regularization parameters can be confounded with the effects from changes in learning rate or number of iterations.